How To Prepare A Delicious Lebanese Pizza 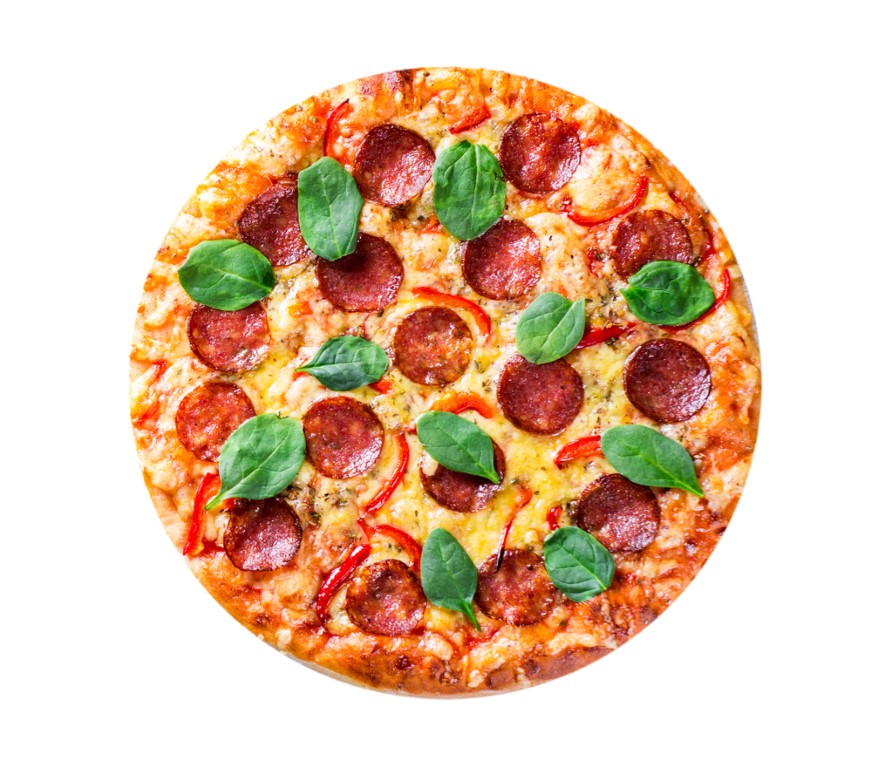 All About Lebanese Pizza

Lebanese pizza is rich in history and traditions.  It’s been popular for hundreds of years and can be traced back to the 1500s to the Roman and Phoenician rule eras.  Lebanese cuisine is heavily influenced by a number of other cultures that held power of them, like the French.

Pizza in Lebanon is served as a snack, breakfast, or main dish and is very versatile as to what it contains on it.

If you’d like to venture out and make your own manakeesh pizza, you’ll want to set aside about four hours or more to do so.  The average time, start to finish, is around three hours.  Why not go all out and turn on some Lebanese music and set the scene right?  Have fun and enjoy your cultural experience as you prepare this yummy dish.

To begin with, you can make the dough for your crust by hand like is done in an authentic Lebanese bakery, or you can cheat a bit and employ the use of a bread machine if you’d rather.  You will need:

1 teaspoon of yeast dissolved in the water

Oil the mixing bowl or container you are using.  Combine the dry ingredients and shape into a mountain.  Make a well in the top of the mountain and add the liquids.  Mix until a dough-like consistency is formed and them kneed for 8 minutes or until the dough is elastic-like. Allow the dough to rise until it is double in size which should take approximately 3 hours. Divide, pound it and let it rise again.

Shape the dough into the shape and size desired.  Choose the base you would like to use, like olive oil.  Popular toppings include minced lamb, cheese, or a za’atar mix.  Feta cheese, goat cheese, vegetables (like tomatoes), hummus, and olives are also added or served on the side.  Feel free to use your imagination but sticking to the tastes of Lebanon, like za’atar seasonings, will help the pizza have the manakish flair.

Bake in a very hot oven (450 degrees) for about 4-5 minutes, then rotate and cook a little longer until done.  If you want to make Lebanon pizza the authentic way, you’ll need to use an open flame oven.  Cool, cut, and serve.  Most of all…enjoy!

If you aren’t into making your own Lebanese pizza but are dying to eat one, visit a Lebanese bakery or conduct a search online for “manakeesh near me” or “Lebanese food Toronto”.  However you get your manakeesh pizza, the most important thing is that you get it!